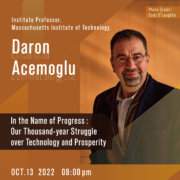 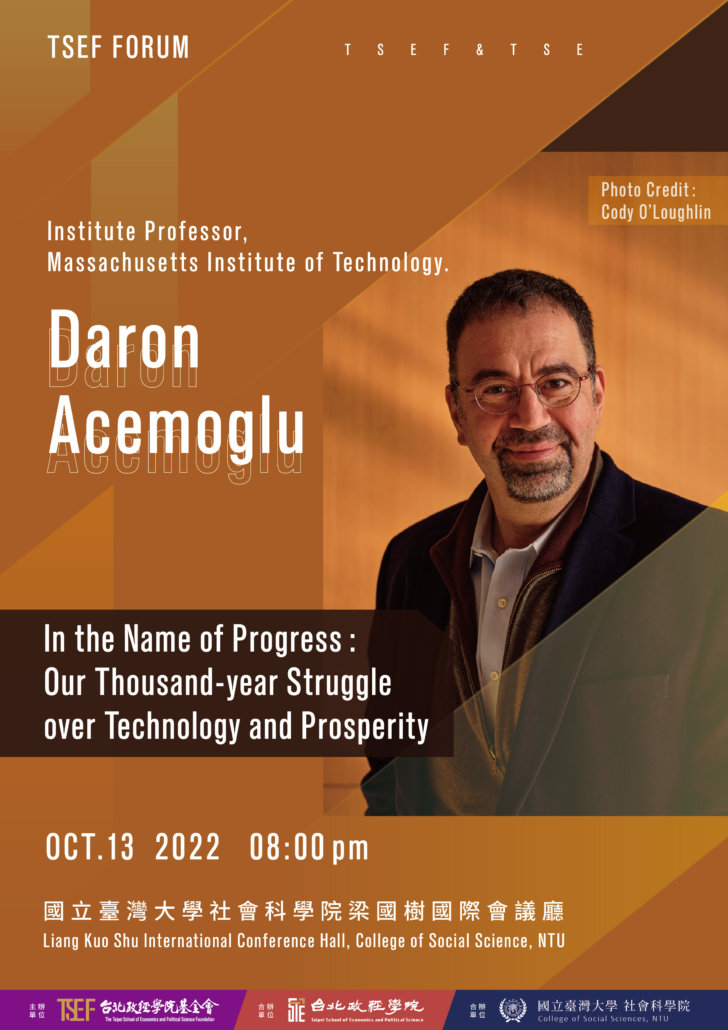 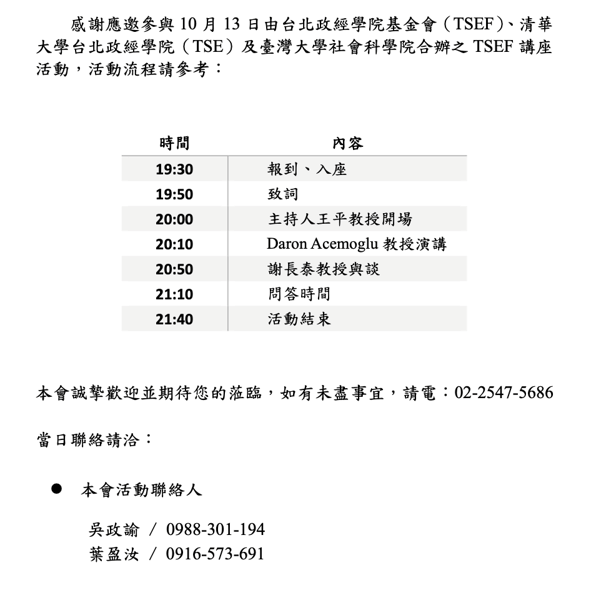 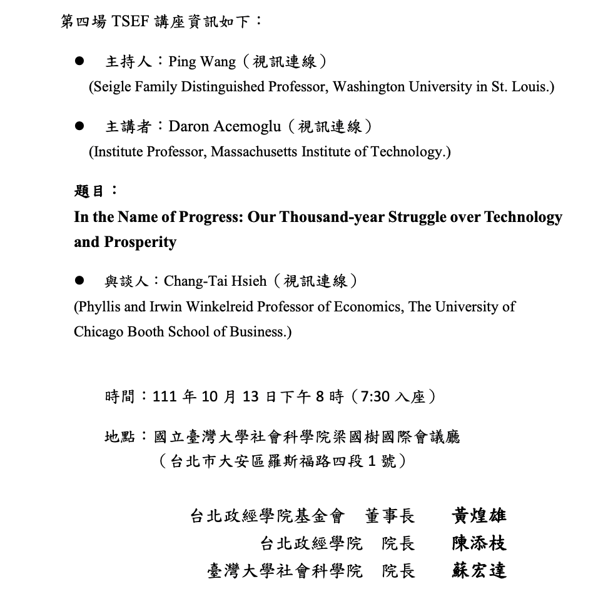 The IPSA Call for Awards is now open. As you well know, IPSA confers several awards that are presented at the IPSA World Congresses. These awards bestow professional recognition and prestige on recipients, and also include a cash sum.

a) by a national association of IPSA;

b) by an IPSA Research Committee (RC);

e) from outside IPSA, by established academic institutions active in political science.

I would also like to bring your attention to the newest award – the IPSA Guillermo O’Donnell Award for Latin-American Scholars. The purpose of the award is to honour a Latin American scholar with residence in the region working on pioneering and innovative research in Political Science. The award targets early career scholars who have completed their Ph.D. within the last seven years, without any age limit. The award is named after Prof. Guillermo O’Donnell, IPSA’s Past President and one of Latin America’s most prominent political scientists. The award will be awarded for the first time at the 2023 World Congress in Buenos Aires.

Applications for the IPSA Guillermo O’Donnell Award for Latin American Scholars, Global South Award and The Stein Rokkan Travel Grant Award must be submitted before 1 March 2023.

The School of Political Studies at the University of Ottawa and the International Political Science Association are offering a PhD studentship of 4 years duration. The successful candidate will undertake a PhD under the supervision of Dr. Daniel Stockemer holder of the Konrad Adenauer Research Chair in Empirical Democracy Studies. The proposed research topic should fall broadly in the area of political behaviour, populism, political representation or public opinion research. The candidate will be required to carry out editorial assistant duties of fifteen (15) hours per week for the International Political Science Review. Among others, duties will include processing manuscripts, communication with authors, assembling issues, assuring that all manuscripts correspond to our publication guidelines, building a reviewer database, and social-media outreach.

The studentship will provide:

This studentship will be awarded for four years. However, there will be an annual review of progress based on satisfactory progress in the Ph.D. program and satisfactory completion of the editorial assistant workload required as part of the studentship. Enquiries should be sent directly to Daniel Stockemer (dstockem@uottawa.ca). More information on the department is available HERE.

The deadline for application is September 15, 2022. Please send the following by email to Dr. Daniel Stockemer (dstockem@uottawa.ca):

Please quote IPSR Studentship in the subject line of your email.

The successful candidate will have to complete the formal application requirements for the University of Ottawa Ph.D. program in political science. 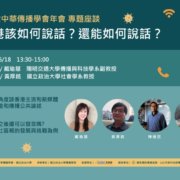 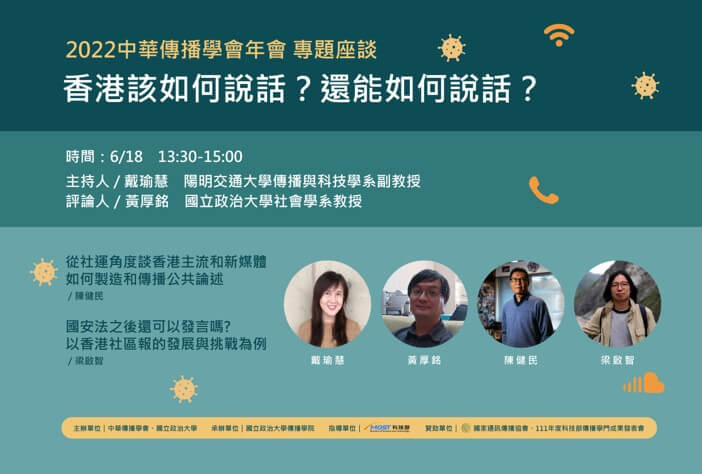 會議主題為“Politics in the Age of Transboundary Crises: Vulnerability and Resilience”

In recent years, the rapidly evolving world of scholarly communication has been subjected to several divisive issues, but none as hotly debated as the transition to Open Access publishing. The International Political Science Association (IPSA) as a scholarly association publishing multiple journals is directly affected by this radical transformation of the classic subscription-based publication model and consequently would like to take part in the discussions on the future of scholarly publishing and the inevitable advent of Open Access. Aiming to contribute toward finding an optimal and sustainable solution, IPSA, in partnership with Konrad Adenauer Foundation, Concordia University and the American Political Science Association (APSA), will host a two-day conference covering various topics surrounding the transition of scholarly publications to the Open Access format.

This two-day hybrid conference will take place 13-14 September 2022, onsite in Montreal, Canada, as well as virtually. 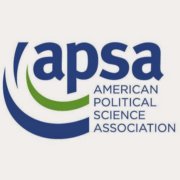 Call for Papers for the summer conference.

We appreciate your support in sharing this widely among your colleagues and with relevant scholarly networks. 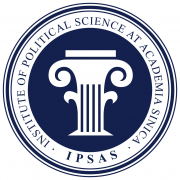 Dear colleague,
The International Political Science Association (IPSA) joins with our colleagues across the world in expressing deep concerns for the unjustified and illegal military incursion into Ukraine by the Putin regime. We are greatly alarmed by the grave humanitarian crisis in Ukraine, by the attacks on democracy and its core values such as human rights, the principle of sovereignty and peaceful cohabitation amongst the peoples of the world.
IPSA’s mission is to support the development of political science in all parts of the world by building academic networks linking East and West, North and South, and by creating an inclusive and global political science community in which all can participate. IPSA supports the principles of peace and collaboration within and between states. Therefore, we urge the Putin regime to stop all violent action and pursue efforts of finding a diplomatic solution.
We stand with the political science communities in all nations and will collaborate with partner organizations to assist colleagues affected by the situation.
http://www.capstaipei.org.tw/wp-content/uploads/2017/05/IPSAS_LOGO.png 1654 1654 secretariat http://capstaipei.org.tw/wp-content/uploads/2017/05/中國政治學會-識別設計-0413_橫式組合-A-300x102.png secretariat2022-03-04 10:31:372022-03-04 10:58:56【代公告】IPSA 針對烏克蘭局勢發表聲明